Bollywood’s young star Alia Bhatt who is riding high on the success of Badrinath Ki Dulhania, has an interesting line-up of films. Making her debut with Karan Johar's film Student Of The Year, she has now worked with several talented directors. She gained critical acclaim with Imtiaz Ali’s Highway and her first 100 crore film, 2 States was with director Abhishek Varman. There is no stopping for the diva and she is all set to work with other prominent names from the industry.

Alia will be next seen in Zoya Akhtar’s film Gully Boy opposite Ranveer Singh. She will also work with Meghna Gulzar for an interesting project. In a media interaction, she opened up about it all, including her desire to work with director Sanjay Leela Bhansali.

Alia’s much talked about next project with eminent filmmaker Meghna Gulzar is based on the book, Calling Sehmat. While talking about the project, the actress was all smiles and said, “I won’t give you too many details. All I will say is that I am going to start something very exciting in July. I feel it’s a really interesting project, has a great story and is one of my most challenging roles till date. Every time I think that I am done doing these challenging roles, a new one comes up (laughs). I am already prepping for it.”

Apart from these projects, Alia will also be seen in Dragon with Ranbir Kapoor, Aashiqui 3 with rumored beau Siddharth Malhotra and Shiddat alongside Varun Dhawan. For all such interesting updates stay tuned to BollywoodMDB. 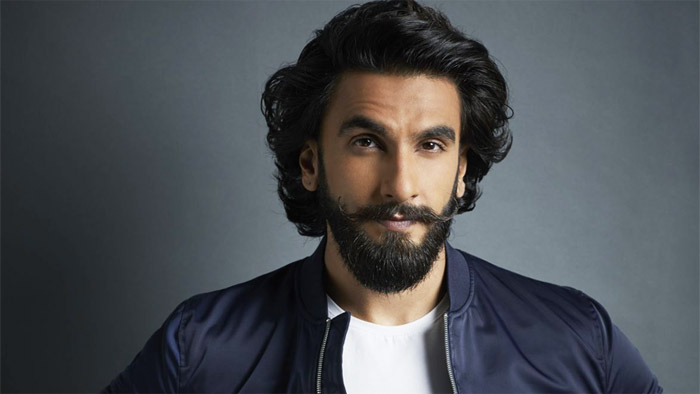