Have a look at the jury nominations of the prestigious Zee Cine Awards. In order to ensure transparency and to authenticate the voting mechanism of both, the ‘Jury Awards’ and the ‘Viewers’ Choice Awards’, ZEE has appointed the global leader in assurance, tax, transaction and advisory services, Ernst & Young as the ‘Official Tabulators for Zee Cine Awards’. With nominations that honour the finest performances across genres, Zee Cine Awards 2017 aims to be the most credible platform to recognize exceptional talent in the film industry for the year 2016.

The jury members will not only pick the winners but also decide the deserving nominees in various categories through a meticulous, stringent and transparent process.

Check out the Jury Nominations in all the categories here:

Best Actor In A Comic Role

Best Actor In A Negative Role 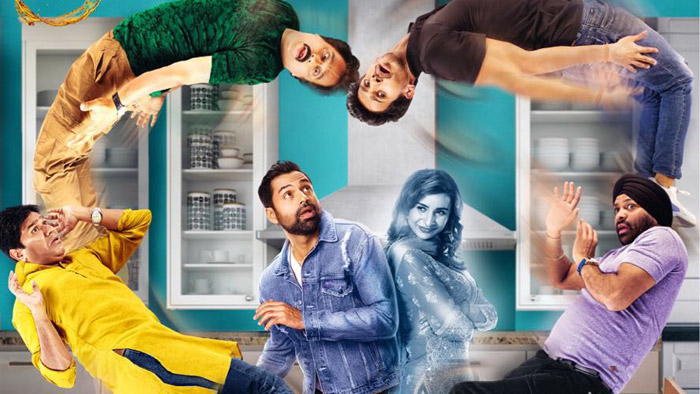 Ali Abbas Zafar on Salman: He's one of the very few people in the industry who's very honest!