Nagesh Kukunoor's next, 'Lakshmi' revolves around the theme of child prostitution. The movie gained praises at its international screenings.

After gaining applause at international film festivals with the recent release 'Lakshmi', the filmmaker Nagesh Kukunoor is ready to garner praises back home. Reportedly, the special screenings of the film 'Lakshmi' took place at around 25 colleges, universities as well as among the special interest groups.

About the special screenings, the filmmaker Kukunoor said that "The youth are the game-changers. It is important to make them aware to bring about a social change," The movie will spin around the topic of child prostitution and human trafficking.

Presented by Pen India Pvt. Ltd in association with Uv News Media And Communication Limited, the film 'Lakshmi' will release on March 21. 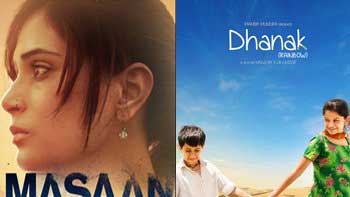 'Masaan', 'Dhanak' to be premiered at 20th BIFF 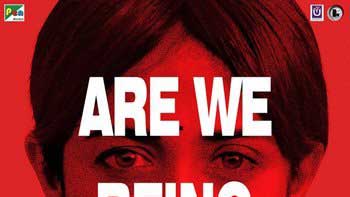 'Lakshmi' to be premiered at London Asian Film Festival 2014 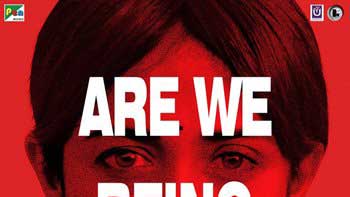 \'Lakshmi\' to be screened in NGOs and red-light areas 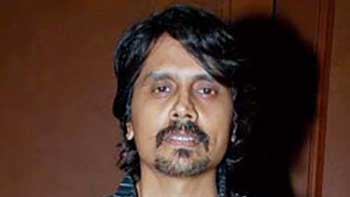 Nagesh Kukunoor is looking forward to make an action movie