Director Sanjay Gupta confirmed, & it is in the process since Hrithik is yet to announce this details!

It is often seen that Bollywood films are inspired from Hollywood movies and earn a great deal of money out of it. But it also feels great when river flows in the opposite direction! Kaabil was one of the first releases of 2017 and it sustained and succeeded its competition with Shah Rukh Khan’s Raees and, garnered audience and critics’ appreciation! And as per the current updates, Fox International Productions is keen to get remake rights to make an official Hollywood remake of the thriller sensation of 2017!

As confirmed by director of the film Sanjay Gupta, He said, “It’s true that Fox, through Tomas Jegeus, the president of Fox International Productions, has approached Hrithik. It is an honor for the team. Hrithik was pleasantly surprised to get a call from Tomas, who wanted to buy the remake rights of Kaabil. They feel the film is a pure entertainer and has all the ingredients for a great Hollywood film.” Such a proud news for Bollywood too!

Kaabil is a thriller packed with staller cast of Hrithik Roshan, Yami Gautam, Ronit Roy, Rohit Roy, Narendra Jha, Suresh Menon, Sahidur Rahman, Akhilendra Mishra and Girish Kulkarni with a compelling storyline and amazing antics! It would be interesting to see whether Hollywood filmmakers would cast Hrithik as the male lead, in Hollywood film. As Hrithik’s Hollywood debut is so long due! Let’s keep fingers crossed! BollywoodMDB will keep you posted on updates of this revelation, just stay tuned! 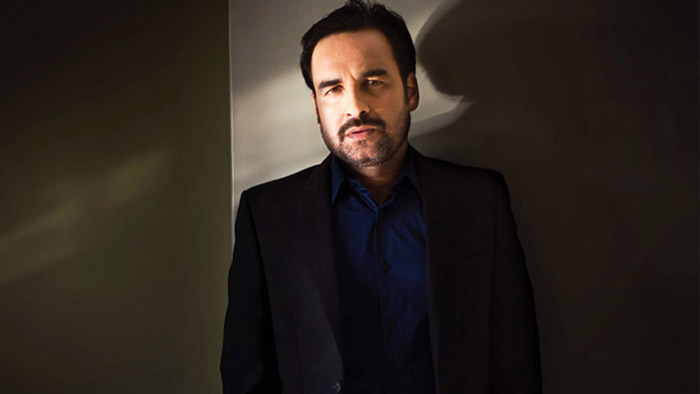