Login with Facebook Login with Google Login with Twitter
Home
⟩
News
⟩
Govinda to play a triple role in Pahlaj Nihalani’s next?

In the past, Govinda had played double roles in eight films. He played a double role in Nihalani’s Aankhen as well!

If there’s an actor who had undisputedly ruled the Hindi film industry in 1980’s and 90’s, then no doubts he is Govinda. The actor with his unmatched acting and dancing abilities gave hits after hits but for the last one decade, fans don’t see him on the big screen regularly. But worry not, the 55-year-old actor is back with a bang with the genre which suits him the most – comedy. Apart from his upcoming film Fry Day, it is reported that he has been approached by the former CBFC chief, Pahlaj Nihalani. Furthermore, he will be seen in a triple role.

After presenting the last sleaze fest, Julie 2, Pahlaj is diving onto his next film, Raju Rangeela. Although he hasn’t divulged many details, Pahlaj has reportedly confirmed the title as well as the news that Govinda will be seen in a triple role in the movie.

He also went on to speak about his plan on roping in three new girls as leading ladies of the film. It is being said that Digangana Suryavanshi is one of the girls in Raju Rangeela. Digangana gained fame as an actress through the popular TV show on Star Plus, Ek Veer Ki Ardaas… Veera. She was later also seen in the controversial reality show Bigg Boss season 9. But the details of other leading ladies are strictly under wraps as of now. 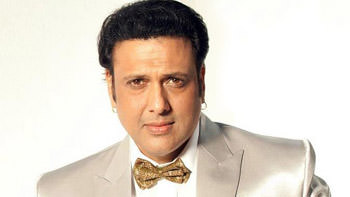 Govinda to launch chain of restaurants called Hero No. 1 in UP! 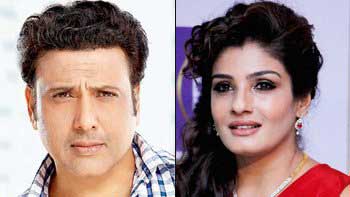