R Madhavan reportedly had to walk out of the project after his major shoulder surgery.

For the last few months, there has buzz that actors Saif Ali Khan and R Madhavan are reuniting for a period war drama, tentatively titled, Battle Of Buxar. The two actors last appeared in Rehna Hai Tere Dil Mein (RHTDM) and were set to collaborate once again after 17 long years. But we think fans have to wait for more to see the two hotties together on the big screen. The Navdeep Singh directorial is a historical drama which was supposed to feature them in unique avatars. But the makers of this film seem to be in a pickle now after R Madhavan quit. Maddy reportedly had to walk out of it after his major shoulder surgery.

Recently, it was reported that Madhavan underwent a major shoulder surgery. The actor even posted about it on social media last week. While he is in the recovery stage, doctors reportedly asserted that the actor requires two months to heal. For the uninitiated, Madhavan had sustained an injury after hurting himself in the gym. Because of the same, now the actor will be out of action for the next couple of months.

On the other hand, Saif Ali Khan has reportedly kicked off their historical drama in Rajasthan.

The makers of the film have roped in Zoya Hussain of the Mukkabaaz fame as the female lead and it is also reported that Deepak Dobriyal will also be seen in the film in a pivotal role. 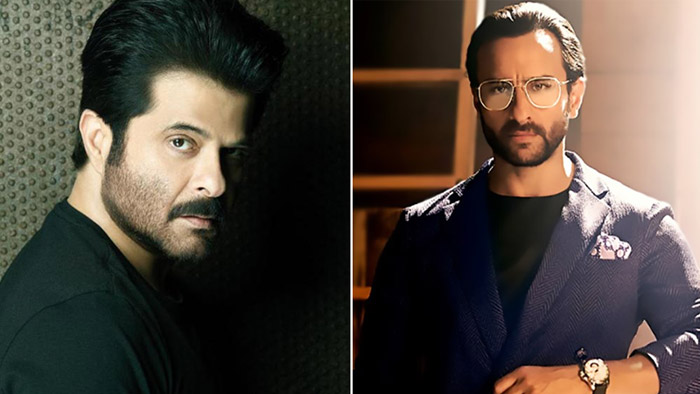