After treating the audience with varied facets of Irrfan's character, the latest quirky track by Amit Trivedi puts forth an interesting mix just like the unconventional storyline of the film.

Get set ready to tune in to the quirkiest heartbreak song from Irrfan starrer Blackmail, titled 'Nindaraan Diyaan'. The song features the heartbroken Irrfan trying to cope up with reality after watching his wife in bed with someone else. Sung and composed by Amit Trivedi, 'Nindaraan Diyaan' is penned by Amitabh Bhattacharya. In the song, Irrfan is seen peeping through a hole in his bedroom to occasionally watch his wife. While earlier, he saw her lonely, he later discovered her in bed with someone else. Shattered by what he saw Irrfan is seen having a tough time, wherein he ultimately blocks the peephole.

Blackmail has received immense appreciation ever since the teaser of the film released. The teaser showed Irrfan running around the streets wearing nothing more than a pair of boxer shorts with his face covered by a bra-and-panty paper bag. 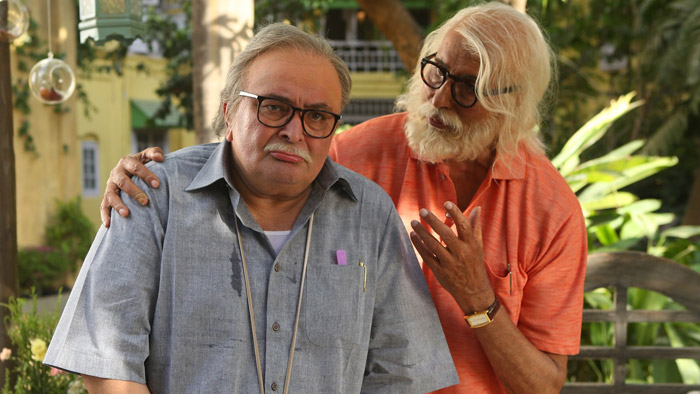