Kaka's last film will release on his death anniversary

The first and original superstar of India, late Rajesh Khanna will be paid a tribute on his death anniversary.

The first and original superstar of India, late Rajesh Khanna will be paid a tribute on his death anniversary. Rajesh Khanna's last film 'Riyasat' will be released on 18th July this year which is the first death anniversary of the superstar. The information has been recently revealed by the director Ashok Tyagi who has directed 'Riyasat'. The director said that he has finally ruled out all the problems and difficulties which he was facing for the release of 'Riyasat'.

'Riyasat' is a last film of Rajesh Khanna who created a mass hysteria amongst girls when he played a lead in the films like 'Kati Patang' ,'Aradhana' ,'Anand' ,'Amar Prem' and 'Aan Milo Sajna' etc. The director said that the film will release on Kakaji's (Rajesh Khanna's) death anniversary which is on 18th July. The director said that he missed his birthday which falls on 29th December. They wanted to release the film on Khanna's birthday but they missed it as they were facing some hurdles and problems. But now they have overcome all the obstacles and the film finally will release on 18th July. There is a Thursday on July 18 so they will have the premiere show on the 18th.

The main difficulty which came during the release on the film was no distributor was ready to release the film. But now many people have showed interest to release the movie. The director expressed that it is Kakaji up there who did some miracle and things changed suddenly. Now the film will release for sure.

Rana Daggubati shared the first logo of ‘Haathi Mere Saathi’ on his birthday! 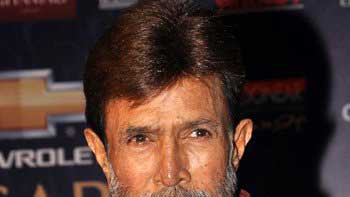 Rajesh Khanna\'s statue to be unleashed in Mumbai 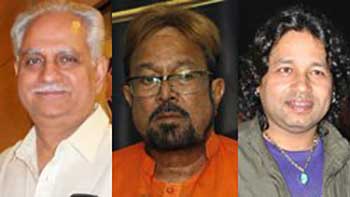 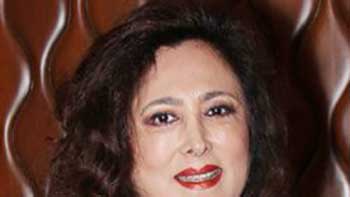