Kay Kay to be seen as a mafia

Veteran actor Kay Kay Menon will be playing a mafia in his next venture. Famous director Karan Bhutani has roped in the versatile actor for his next project. Karan Butani has previously assisted director Tigmanshu Dhulia in an award winning film 'Paan Singh Tomar'.

Veteran actor Kay Kay Menon will be playing a mafia in his next venture. Famous director Karan Butani has roped in the versatile actor for his next project. Karan Butani has previously assisted director Tigmanshu Dhulia in an award winning film 'Paan Singh Tomar'.

Kay Kay is famous for portraying the unconventional and unusual roles. He carries well the different looks for different movies. Now, Kay Kay will be seen as a mafia , a political goon in his next. Director Karan Butani revealed that Kay Kay will be essaying the character Kadak Singh in this movie. He will be seen carrying the authentic handle mustache and tailor made blazers. Karan also said that Kadak Singh is altogether different from the decoits from Chambal Valley.

Karan said that the Chambal Valley is so muddy. If one stands for an hour there, he will look as if he hasn't taken a shower for 2 days. But in this movie, Kadak Singh's character is fancier and unique. Kay Kay has taken lots of efforts to portray the character perfectly. He has worked with the local people and also has learnt their local language and their body language as well. The director also revealed that the real decoits also will be seen as a part of Kadak Singh's gang in this film. 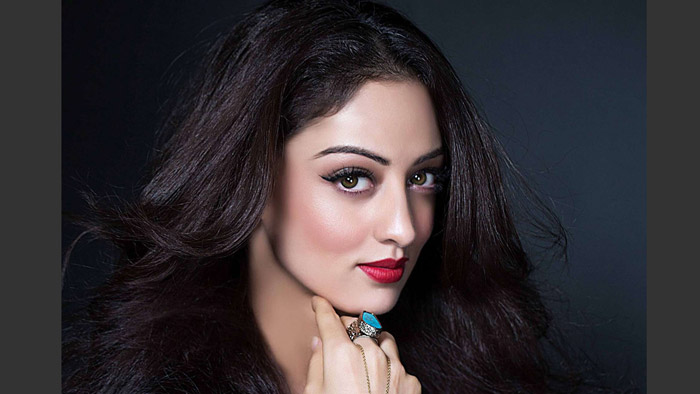