Till now, the National Award winning Konkona Sen Sharma has impressed the audience with her acting in the films like 'Mr. and Mrs. Iyer', 'Ek Thi Daayan', etc. Now, Konkona desires to fully focus on the direction part and the actress said that she will take the help of her mother Aparna if required. Catch the making of A Death in the Gunj, directed by Konkona Sen Sharma 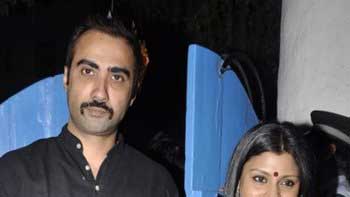 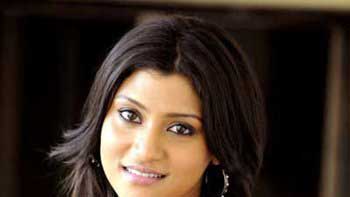 Konkona To Don The Director's Hat!