The highly prestigious National Awards 2018 were announced by Shekhar Kapur on Friday.

Seasoned actress Sridevi, who breathed her last on 24th June 2018, has been awarded the National Award for Best Actress for her outstanding performance in Ravi Udyawar’s revenge drama Mom. The film hit screens in July last year and garnered favorable reviews from critics. The audience too liked the film and made it a box office success. Late veteran actor Vinod Khanna has been conferred Dadasaheb Phalke Award.

The National Film Awards were announced by Shekhar Kapur on Friday. Kapur headed the Jury of National Films Awards. 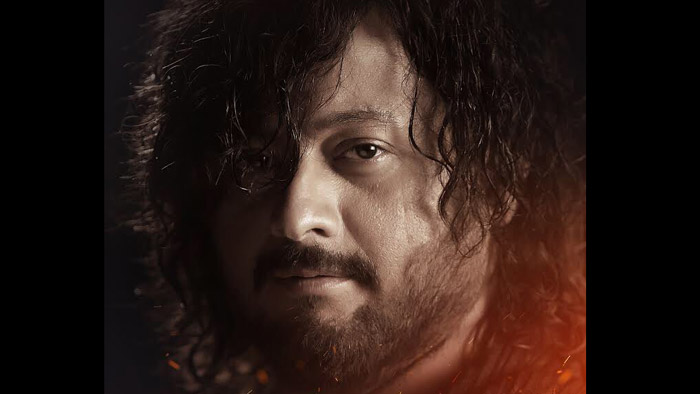 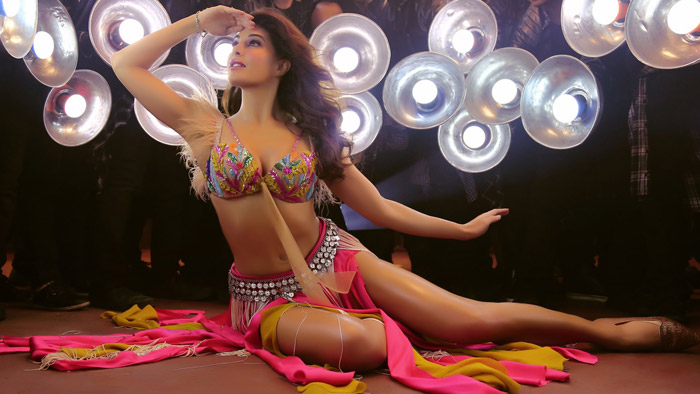 Ek Do Teen… Let the countdown begin. Here’s the first glimpse of Jacqueline as Mohini from Baaghi 2!