Tennis champion Leander Paes, who makes his Bollywood debut with the film ‘Rajdhani Express-point Blank Justice’, has set an example of kindness when he helped one of the junior artistes.

Tennis champion Leander Paes, who makes his Bollywood debut with the film 'Rajdhani Express', has set an example of kindness when he helped one of the junior artistes. Artiste Chaturbhuj suffered a massive heart attack during the shoot. Leander immediately rushed to the hospital and also paid for all the expenses.

Unfortunately, the artiste succumbed to the attack, but Paes, gave his financial assistance and also made arrangements for his funeral. 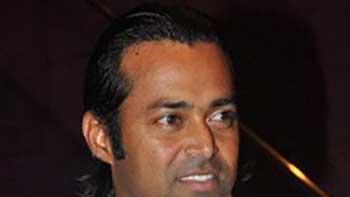