The release date of the upcoming film 'LoveShhuda' has been postponed from 5th Feb to 19th feb, 2016.

The upcoming film 'LoveShhuda' has made quite a buzz around itself for being a youth oriented film. The film stars a fresh quirky pair - Girish Kumar who replicates style and Femina Miss World India Navneet Kaur Dhillon. The Vaibhav Mishra directorial has received a lot of praises for the teaser that was released sometime back. The latest development regarding the film is that, the release date of the movie has been postponed. The film will now hit the theatres on February 19, 2016.

From the teaser and the poster, the movie looks quite promising and an entertaining affair. Let us wait for more interesting updates regarding the flick from the makers.

Produced by Vijay Galani, the movie is presented by Galani Entertainment Pvt. Ltd. 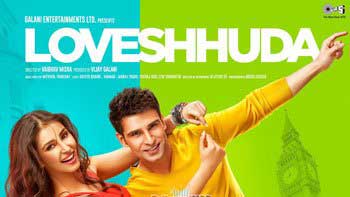 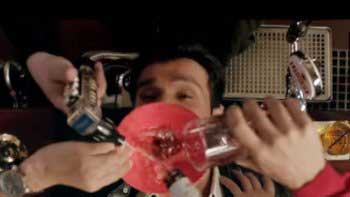 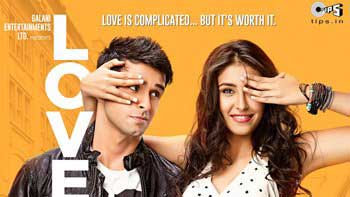