Urban rom-com space is something which he (Ajay) hasn’t done for a long time. So, I hope people will enjoy that side of him, says Ranjan.

Filmmaker Luv Ranjan is riding high on the success of Sonu Ke Titu Ki Sweety. Without any big stars, he has delivered a blockbuster hit which is still minting healthy figures at the box office. Ranjan, who has repeated his actors in all his last 4 films, has now signed Ajay Devgn for his next. The upcoming film, which he co-produces it with Bhushan Kumar, is yet to get a title. Talking about the film, the SKTKS director told a leading daily that it’s a modern take on relationships, something Ajay has not done such kind of film for a long time.

The film will be shot extensively in Himachal Pradesh and London. Produced by Luv Films and Bhushan Kumar’s T-Series, the untitled film will be helmed by Akiv Ali and will also star Tabu. It is scheduled to release in October this year. 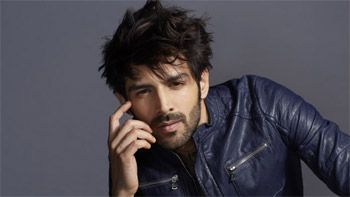