Madhavan and Arshad Warsi to be seen as a conman

Bollywood's handsome dude R. Madhavan and all time hit Circuit Arshad Warsi will together be seen in veteran director Ken Ghosh's upcoming film. They both will be playing the interesting character of the con men in their upcoming film. This is for the first time in Bollywood that Madhwan and Arshad will work together. According to the source, the title of the film is yet to decide. The source also said that Bollywood beauty Aditi Rao Hydari will be seen as a female lead in this film.

Speaking about the movie, Arshad said that," Ken Ghosh is making new film and he offered the role of a con man to me and Madhawan. We accepted the offer and will work together in his film. The movie has a background of Haryana. We will start shooting for this film after completing the shoot of my upcoming film 'Dedh Ishqiya'". When asked him about his other projects he told the source that he will be seen in another film named as 'Chambal Safari' which is a satirical film. It is not a violent and dark film as it seems to be as the title suggests. The film features the funny situation of the bandits and decoits in Chambal the situation about facing a lean phase in their profession. Arshad will start shooting for 'Chambal Safari' in Chambal in the month of September. Director Maqbool Khan( Kabootar and Lanka fame) will be directing this movie. Ranveer Singh Interview: I really enjoyed playing Khilji as I was free to make a lot of bold choices as an antagonist! Makers unveil the Tamil trailer and poster of ‘Padmaavat’! 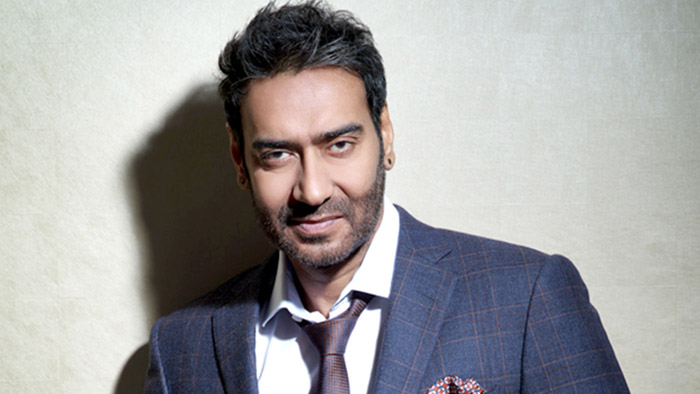 Manoj Bajpayee to be a part of Abhishek Chaubey’s ‘Sone Chidaiya’!