Finally, the court has passed its verdict and the dark truth is out regarding Aarushi Talwar murder case. And now, this issue might seem to be a topic to make a film on for many filmmakers. But, the filmmaker Milan Luthria dropped the idea of making the film on this case, as we reported earlier.

However, a movie on this dark subject has finished its filming and it is made by the filmmaker Manish Gupta. The movie is titled as 'Rahasya' and recently, the film finished its filming. Tisca Chopra features in the film as the mother and the movie also stars Ashish Vidyarthi in key role. Tisca said that she instantly said yes to play this role and she did not even judge the character. She aims at portraying her character with great authenticity and also desires to convey character's logic to the viewers. The actress was following Aarushi case from the beginning. Tisca Chopra also stated that this extreme human behaviour seemed intriguing for her and hence, she did the film. 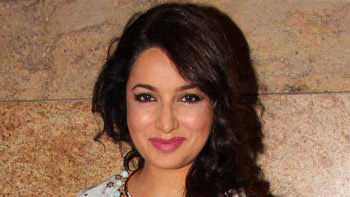 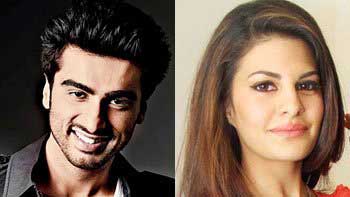 Arjun Kapoor, Jacqueline Fernandez to star in Milan Luthria\'s next? 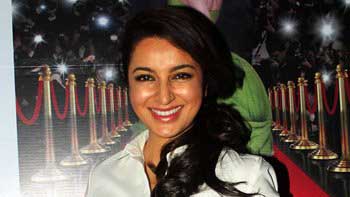 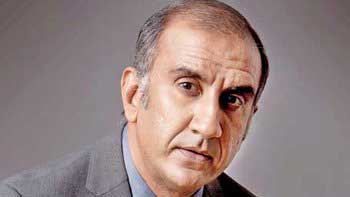