Actor updates fans about the new shooting schedule of Aiyaary which is in Cairo, Siddharth Malhotra has full FOMO.

BollywoodMDB has been updating our readers with all the latest news regarding the film Aiyaary starring Siddharth Malhotra and Manoj Bajpai. The major schedules of the film have been shot in Kashmir, later in Delhi, London and Mumbai. The latest update claims that the makers have started shooting the film in Cairo. Actor Manoj Bajpai shared the update on his social media handles informing the fans about the film.

Sidharth Malhotra did not waste time and replied to his co-star. He wrote, “Full FOMO! Waiting for you guys to finish and then our dinner is due sir! @BajpayeeManoj @neerajpofficial @ShitalBhatiaFFW @FalguniThakore”

The cast also includes Mohammed Zeeshan Ayyub, Bhama Kurup, Kumud Mishra and Shivam Patil among others. As per the report, the film portrays Sidharth Malhotra as an army while Manoj Bajpai is his mentor. The story has a major twist as described in previous posters. Directed by Neeraj Pandey, Aiyaary has been scheduled to release on January 26, 2018. 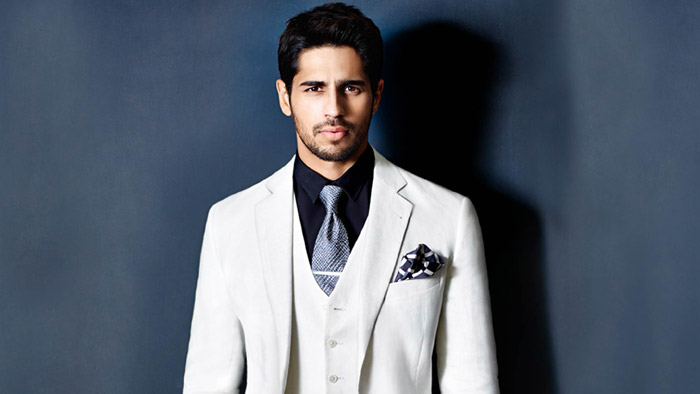