The veteran actor Nana Patekar is planning to direct the third part of the series film 'Ab Tak Chhapan 3'.

After the huge success of the prequel film 'Ab Tak Chhappan', the veteran star Nana Patekar will be soon seen in the second film in its series 'Ab Tak Chhappan 2'. The actor will easy the role of an encounter cop Sadhu Agashe.

In a recent media interaction, Patekar confirmed the news about the third part and stated that the film will be shot on a grander scale in Istanbul and France. The veteran actor is planning to direct the third part of the series film and is gearing up for the same.

'Ab Tak Chhappan 2' is set to release of February 27 and stars actors Gul Panag, Ashutosh Rana, Mohan Agashe and others. 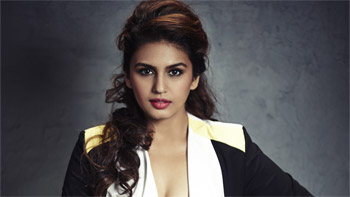 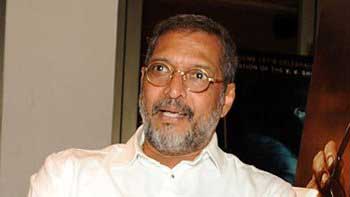 Nana Patekar wishes to have Hindi remake of 'Natsamrat'