Neena Gupta returns to the screen with movie on broken relationship

Neena Gupta is all set to feature in a movie based on broken relationships titled 'The Threshold'.

Neena Gupta has a chock-a-block schedule now, as she is managing her home and career. She says about daughter Masaba's marriage that "Everything for the wedding has to be planned and executed perfectly. You see, at the end of the day it's just me for Masaba. So I can't afford to slip up. Every detail of the wedding is being meticulously planned,"

She said she couldn't have afford to get a batter son-in-law than Madhu Mantena. "Madhu Mantena is a good man. He is kind to everyone," said Gupta. Neena Gupta will reportedly be seen in an upcoming film based on broken relationships titled 'The Threshold'. It's a new experience for Neena. She said "If you look at my career there haven't been too many pivotal roles for me. Here's a film that has just two main characters, a husband and a wife played by Rajit Kapoor and me. Indian cinema hardly has roles of substance to offer to women beyond a certain age. I guess I got lucky," 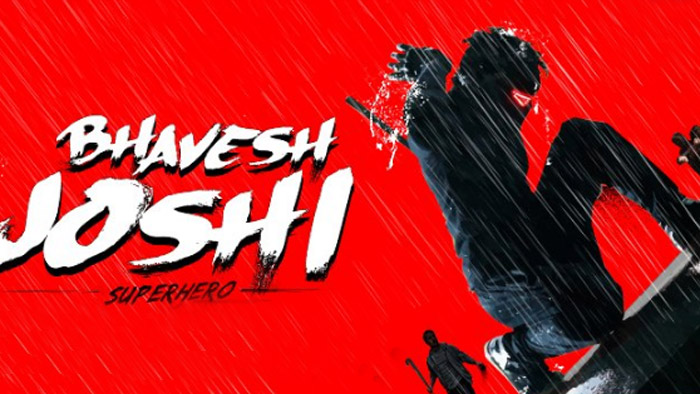