Manoj Joshi, who gets the Padma Shri Award, has acted in over 60 films and is best remembered for his comic appearances in ‘Hungama’, ‘Hulchul’, ‘Bhool Bhulaiyaa’ and ‘Phir Hera Pheri’.

One of the most prestigious awards, i.e. Padma Vibhushan, was given to music maestro Ilaiyaraaja. Ilaiyaraaja has composed over 6500 songs and provided film scores for more than 1000 films, predominantly for Tamil cinema. He has won the National Film Award five times. Ilaiyaraaja received the Padma Bhushan in 2010.

“The Padma Vibhushan award conferred upon me is an indication of PM Modi-led government's respect to Tamil people and Tamil Nadu," ANI quoted Ilaiyaraaja as saying.

This year 85 recipients have been selected for the prestigious awards including two duo cases. This includes 3 Padma Vibhushan, 9 Padma Bhushan and 73 Padma Shri awards. Fourteen of the awardees are women, while 16 persons are foreigners and three are being awarded posthumously. Has Akshay Kumar opted out of Gulshan Kumar’s biopic? 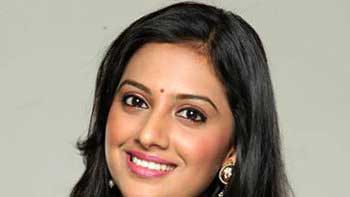 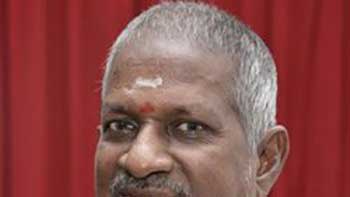 Ilaiyaraaja\'s son to enter in Bollywood