Login with Facebook Login with Google Login with Twitter
Home
⟩
News
⟩
Partition 1947 trailer is engrossing and gripping from the word go!

Partition 1947 trailer is engrossing and gripping from the word go!

Do not miss the engrossing and gripping trailer of Huma Qureshi’s upcoming film Partition 1947.

BollywoodMDB has been updating our readers with all the information about the upcoming film Partition 1947. Yesterday, the makers unveiled the first look poster of this Huma Qureshi and Manish Dayal’s upcoming venture. Now, the team has dropped the official trailer that gives a good glimpse into the film. It is truly gripping and engrossing and the events in the film will surely keep you engaged.

With this film, the makers want to reveal the hidden facts and unmask the biggest conspiracy in the History of India. The film also features a fictional angle depicting the love tale of a Muslim girl and a Hindu Man who works at the Viceroy's house. They get separated during the tragic partition of the country. The movie showcases the pain of the partition that prevails both sides. Watch the trailer here:

The makers quip details about the film’s gripping plot stating, “After 300 years, the rule was coming to an end. The rule of the British!! For six months in 1947, Lord Mountbatten assumed the post of the last Viceroy, with a responsibility of handing India back to its people. Viceroy’s House (now Rashtrapati Bhavan) in Delhi was the home of the British rulers till then.

As the political elite - Nehru, Jinnah and Gandhi - converged on the House to wrangle over the independence of India, a conflict erupted. A decision was to be taken to divide the country and thus emerged a conspiracy & a love story followed by untold events between our Indian political leaders and the British Raj driven by political duplicity.”

Directed by Gurinder Chadha, the film also stars late actor Om Puri, Hugh Bonneville, Gillian Anderson and Michael Gambon. It is all set to release on 18 August 2017. Earlier this year, the film has already marked its release in Berlin and the United Kingdom as Viceroy’s House, in India it releases with a changed and a more appealing name for the Indian audience. 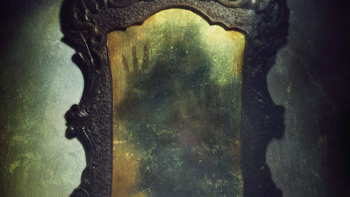 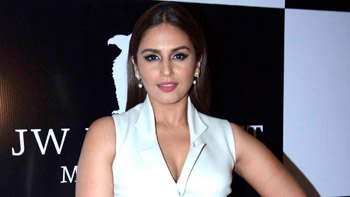 Huma Qureshi to voice a speech at the UN Headquarters