Pooja Bhatt all set to make her acting comeback!

Actress-turned-filmmaker Pooja Bhatt to make a comeback to acting with a powerful role of a female cop.

Here’s a good news for all those fans that have been waiting to see Pooja Bhatt onscreen since quite a long time now. Last seen in Everybody Says I'm Fine! in 2001, actress-turned-filmmaker is all set to sizzle the silver screen once again. She has signed a new film wherein she essays the character of an alcoholic cop from Kolkata. The yet-to-be-titled project is an adaptation of writer Abheek Barua’s novel, City of Death, and is expected to mount floors in the month of December this year.

Confirming the news to a daily, Pooja says, “My friend Kaustav Narayan Niyogi, recommended the book and even as I was reading it, I wanted to get back on the set to play this character. This came as an electric shock because that part of my life was no longer a priority. I called my dad to make this guilty confession and he assured me that it was a good feeling, as did my producer-partner, Sheel Kumar.”

Well, we at BollywoodMDB.com wish all the very best to the actress for her second innings in the industry. 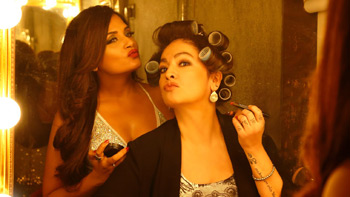 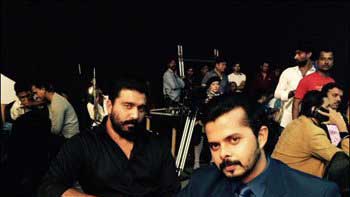 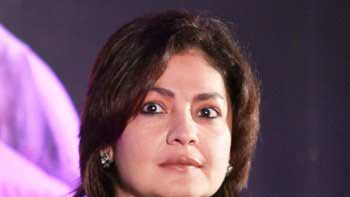 Pooja Bhatt returns back to screen with 'Mr. Chaalu'