The famous arch villain and character actor of yesteryear the legendary Pran aka Pran Krishan Sikand has been announced to receive the prestigious Dadasaheb Phalke Award of this year. The announcement was made on Friday.

The famous arch villain and character actor of yesteryear the legendary Pran aka Pran Krishan Sikand has been announced to receive the prestigious Dadasaheb Phalke Award of this year. The announcement was made on Friday.

Pran who will be turning 93, this year in February. A source from the Information and Broadcasting Ministry has confirmed the news that Pran sahib will be honored with Dadasaheb Phalke award. The respectable actor has immensely contributed to the Indian film industry. He has acted in more than 400 films over the years and essayed a numerous types of characters from a hero to character actor and a villain as well.

Majorly he has portrayed an antagonist in his films and became a symbol of hatred amongst the audiences. Some of his hit films include ' Ziddi' ,'Madhumati' and 'Ram Aur shyam' etc. Pran who played a villain in many movies also was seen as a character artist in movies like 'Upkar', 'Victoria no. 203' and ' Zanjeer'. His portrayal of a loving Mangal Chacha in Upkar, a street smart fraud in 'Victoria No. 203' and a rough tough but kind guy and a true friend in ' Zanjeer' are still remembered by the audiences. Pran's wife Shukla Sikand expires at the age of 91 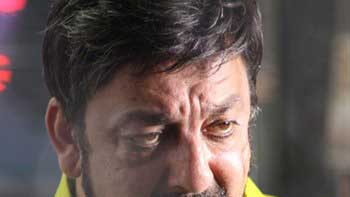 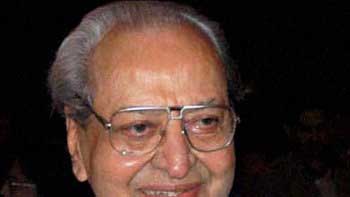