Pritam bags another international award in his kitty

Famous music director Pritam Chakraborty has won another international award for the film 'Barfi!'. Previously, Pritam has bagged the prestigious Asia Pacific Film Festival award for his best compositions in Barfi!. Now this time, Pritam is a winner of another high standard award the Asian Film award for the best music in the award function held in Hong Kong. 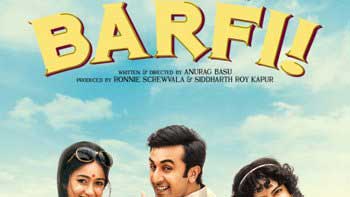 'Barfi!' hits the screens in Japan 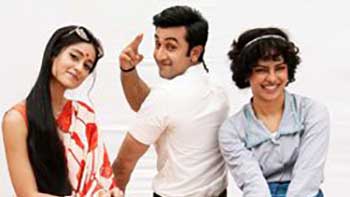