Rahul Bose’s directorial venture Poorna is likely to meet larger audience at the theaters, as Government of major Indian cities have declared it “tax-free”.

Rahul shared, “After getting tax exemption from Telangana, Karnataka and Delhi basically Hyderabad, Bangalore and Delhi, I was fixated on getting tax exemption for Poorna from Maharashtra because this is my home state, my mother was Maharashtrian and I have lived in Bombay all my life. It is unbelievable, incredible and so fulfilling that we managed to get tax exemption before the film's release. This is something that is rare. I would like to thank the government of Maharashtra for the appreciation and the love they have shown for the film, we promise not to let them down with the release.”

Film Poorna is based on 13 year-old girl Poorna Malavath, who became the youngest girl to climb Mt. Everest in 2014. On the reel, her character is played by Aditi Inamdar, while Bose will be seen as Dr. R. S. Praveen Kumar who inspired Poorna for this mighty target. 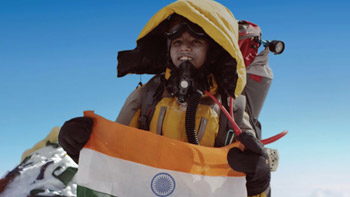 Checkout the first look poster and motion poster of Poorna! 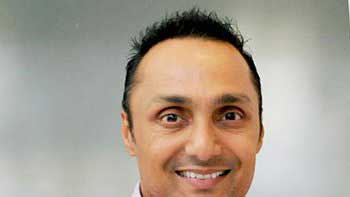 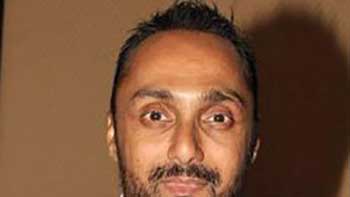