Raja Krishna Menon to sign Ranbir Kapoor for his next?

The ‘Airlift’ director, Raja Krishna Menon, is prepping up for his next thriller and he’s looking forward to finding the lead protagonist.

Raja Krishna Menon, director of films like ‘Airlift’ and ‘Chef’, is gearing up for his next venture and the news in the air says he wants to cast Ranbir Kapoor for it. The movie will be a thriller-drama and is currently in the scripting stage. The collaboration of Menon and Ranbir has not happened as the duo is yet to meet and discuss the plan. When asked about the film, Menon said to a leading daily, "I am planning a film. It's a fictional thriller-drama. The first draft of the film is ready. I do have a few actors in mind but I don't want to name anyone right now. I haven't approached anyone. We plan to begin shooting sometime around end-summer next year."

When asked about whether he has signed or offered the film to Ranbir, Menon revealed, "Ranbir is a fantastic actor. I would love to work with him. He makes some interesting choices. I haven't offered him the film yet. He's busy with Brahmastra right now. We had planned to meet, not for a film or anything, but just to catch up and know each other. We don't know each other at all. We just wanted to meet and discuss what space he would like to be in. But right now, if you ask me, there's nothing which has been discussed with him."

Well, Menon is ready with the first draft of his film, it will be interesting to see to whom he casts at the male lead. On the other hand, Ranbir is busy with Ayan Mukherjee’s upcoming fantasy drama, ‘Brahmastra’, which is slated the 2019 Independence Day release. The actor will also be seen in Sanjay Dutt's biopic film. 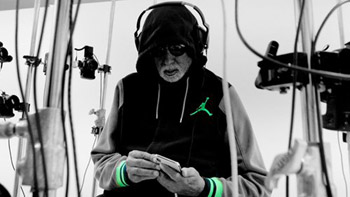 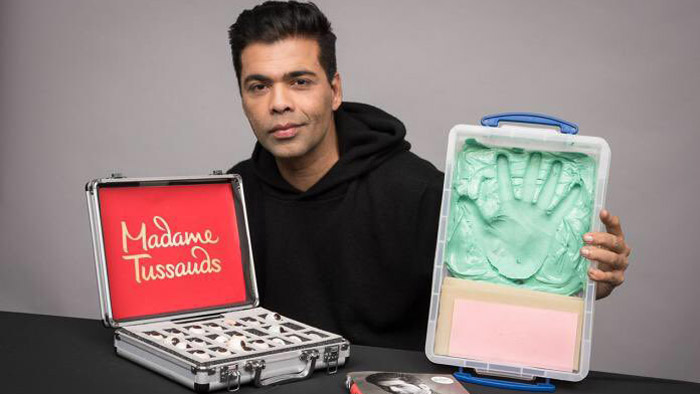