Rajkummar Rao and Sushant Singh Rajput are not collaborating for Satish Kaushik’s film?

While Rajkummar might be a part of the project but Sushant was never approached for the same, informs a source.

A few days back, news rife in the B-town that actor Rajkummar Rao and Sushant Singh Rajput may collaborate for the third time for Satish Kaushik’s next. Soon after the news broke, every movie lover was excited to see the two actors coming together once again. But we have got bad news. That was just a rumour and the two are definitely not joining forces for Kaushik’s film. It is reported that Rajkummar might be seen in the film but Sushant was never approached for the same. A source close to Sushant has dismissed all the claims. The source said, "There is no truth to this. The reports are baseless as Sushant Singh Rajput was never approached for the film."

In the past, the two have worked together in Kai Po Che and Raabta, but now, it is confirmed that they are not coming for this film.

Though the two stars will not be seen in the same film, both have their kitties packed with multiple movies.

Both of them are going to be the busiest actors of 2018 and if not with Satish Kaushik’s film then we can expect them to collaborate in the coming future. 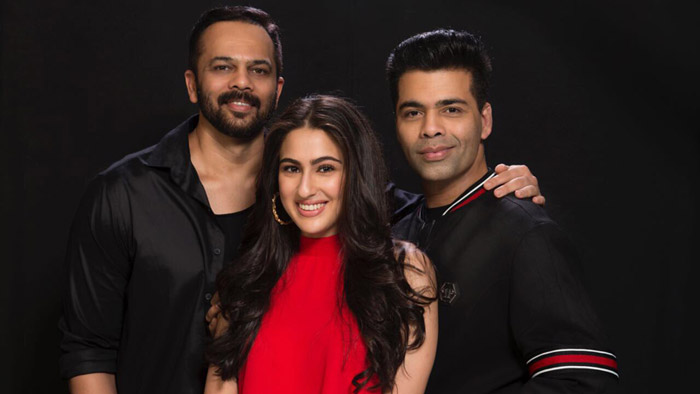