Rohan Sippy to come up with a superhero flick

The ace filmmaker Rohan Sippy will now come up with a superhero movie, based on Samit Basu's novel 'Turbulence'.

Post producing and directing 'Nautanki Saala!', the ace filmmaker Rohan Sippy is now ready to conceptualize something different. Reportedly, Sippy is busy working on his next project, which will be a superhero venture. No details about the project have been disclosed yet.

As per the reports, Sippy has acquired the rights of a novel penned by Samit Basu, 'Turbulence'. The movie will narrate a tale of a bunch of people, who unexpectedly discover supernatural powers inside them while they are travelling from London to Delhi. It's a story about the future. Currently, the collaboration is on between Basu and Sippy over the screenplay. A close source revealed that "Rohan was bowled over by the plot and he beat top Hollywood studios to the rights." The novelist Basu attested the news update by mentioning that "Yes, the Sippys will be making the film which is targeting a 2015 release. A lot of time will go into the prep and post production too as it is an action and VFX-heavy film," 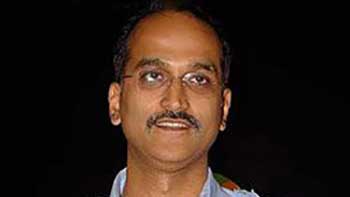 'Sonali Cable' goes on the floors 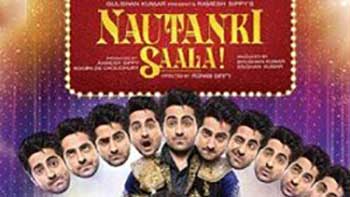 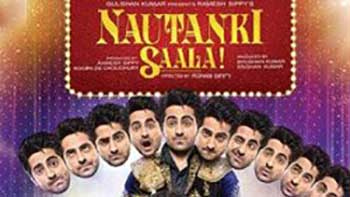 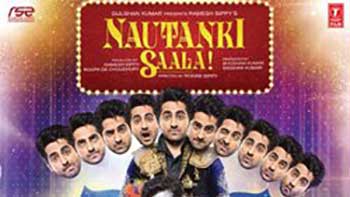