Ruslaan says 'I Don't Luv U' is a stirring story

Budding actor Ruslaan Mumtaz says 'I Don't Luv U' is a film, which will make the viewers to brainstorm. The movie is starring Ruslaan Mumtaz and newcomer Chetna Pandey in lead roles.

The budding actor Ruslaan Mumtaz, who is playing the lead role in the upcoming flick 'I Don't Luv U', said that the viewers will be able to not only associate with the story, but also they will have to use their brains while seeing the film.

The film 'I Don't Luv U' is directed by Amit Kasaria. The movie is a college love story, which revolves around a MMS scandal. What problems the victim of this scandal has to face and how the MMS reaches to the public, are the things on which the flick 'I Don't Luv U' centers in, Ruslaan explains in an interview. He also adds that everyone is familiar about the creation of MMS clips, but by what means the public watches it, is projected in this film. As Ruslaan says, 'I Don't Luv U' is a very touchy story.

The 30-years old actor is very optimistic about the entertainment quotient this film possesses. Ruslaan admits, though the movie is not at all a romantic comedy, it is comic-romance of a Mumbai guy and Haryanvi girl. He also tells that this heart-touching flick will somewhere activate viewers' thought process and will make them to brainstorm.

Currently, the actor is working on his next project titled 'Romeo Idiot Jatni Juliet'.

'I Don't Luv U' will be featuring Ruslaan Mumtaz and newbie Chetna Pande in the lead roles. 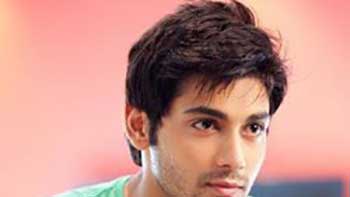 Ruslaan Mumtaz got hurt while shooting 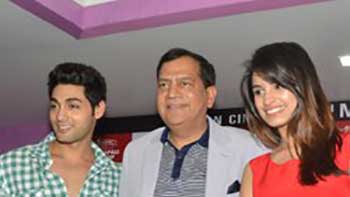 Team 'I Don't Luv U' high on Promotions in Patna 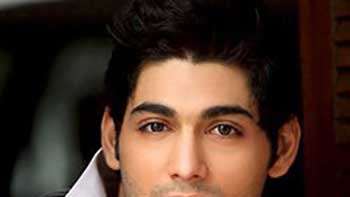 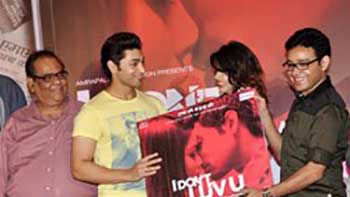 Team 'I Don't Luv U' launches the music of the film