The year 2017 might not be so fruitful for the talented Saif Ali Khan, but he is coming with a bang with back to back films in 2018. As his upcoming film ‘Kaalakaandi’ is all set to release this Friday, his much-awaited movie, ‘Baazaar’ now has an official release date. Initially slated to release on 8th December 2017, ‘Baazaar’, will now release on 27th April 2018. The movie talks about the stock market and the narrative revolves around how it affects the lives of the people involved. “It’s a story about ambition, greed, betrayal, loss, and redemption. The movie is a suspense thriller set in the world of big deals and high finance,” stated actor Saif Ali Khan in a statement. 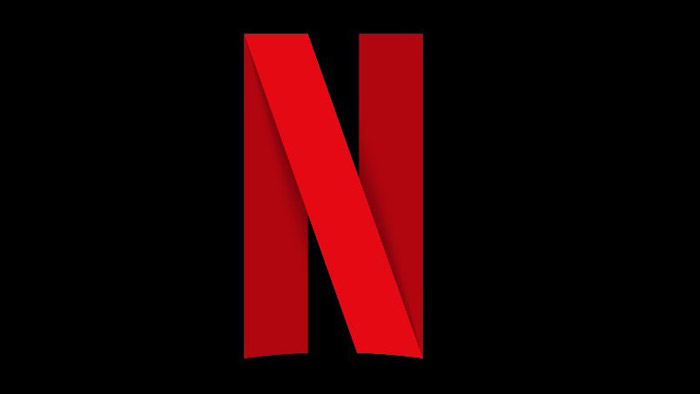