Login with Facebook Login with Google Login with Twitter
Home
⟩
News
⟩
Shilpa Shukla gets candid about 'B. A. Pass'

Shilpa Shukla gets candid about 'B. A. Pass'

The rising star Shilpa Shukla denotes the sensitive theme of upcoming flick 'B. A. Pass'. She aims at making people compassionate about the issue.

'B.A. Pass' is directorial venture of Ajay Bahl and it is said to be inspired by true life story named as The Railway Aunty from the book 'Delhi Noir' by Mohan Sikka. Shilpa will be depicting the shades of character named Sarika Aunty in the film. The prime theme of the flick is male prostitution. The movie will talk about a boy named Mukesh from small town, who arrives in Delhi for his college studies. During his stay in Delhi, a mysterious married woman attempts to seduce him.

Shilpa Shukla denotes that the movie goes hand in hand with the sensitive reality and underlines the pressure faced by today's youth to earn quick money. This youth doesn't understand the thin line between good and bad and that's what reflected in this movie. Though the film revolves around a single character, it aims at representing story of plenty of people.

Shilpa revealed her reason behind doing a comeback with this bold flick mentioning that she wanted to make the masses compassionate about this susceptible issue. 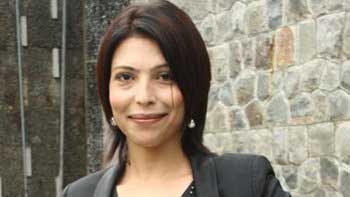 Shilpa Shukla to feature in Prakash Jha\'s next 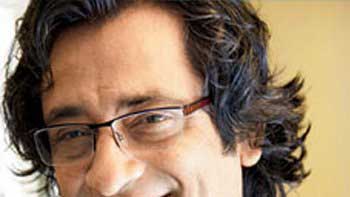 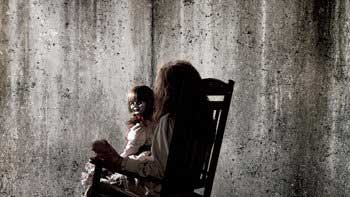 First Weekend Box Office Collection of \'The Conjuring\' in India