Smily Suri to get married on July 2

B-Town actress Smily Suri will be getting married to her dance teacher Vineet Bangera on July 2.

Director Mohit Suri's sister Smily Suri will be exchanging marital vows with Vineet Bangera on July 2, as per the reports. Bangera is Smily's dance teacher and she was learning Salsa at Vineet's dance class from last year. Smily featured in the films like 'Down Town', 'Yeh Mera India' and 'Kalyug'.

Talking about falling in love with Vineet, Smily said that "It wasn't love at first sight. We became friends and he stood by me through thick and thin. One thing led to another and last Diwali, he proposed to me by giving me a promise ring. He informed his parents, who met my family and the engagement took place. It's North meeting South. The wedding will be a mix of North Indian and South Indian rituals," Reportedly, the engagement ceremony took place on March 31. Farhan Akhtar to play a single-dad in Mohit Suri’s next! 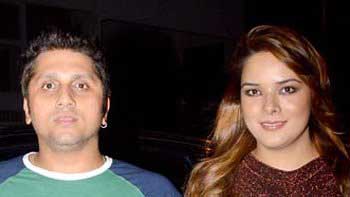 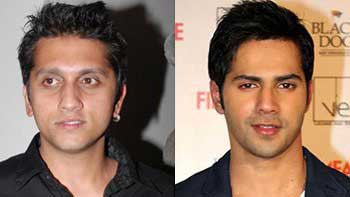