‘Kaccha Limbu’ added another feather to Sonali Kulkarni’s cap as she won the Best Actress (Marathi) at Zee Cine Awards.

No doubt Sonali Kulkarni is a brilliant actor. The two time Filmfare Award and a National Film Award winning actress has predominantly worked in Hindi, Marathi, Gujarati, Tamil and Kannada cinemas. Appeared in more than 60 films, the actress has now added yet another feather to her cap. Sonali won the Best Actress Award (Marathi) at 2018 Zee Cine Awards for her spectacular role in ‘Kaccha Limbu’. With screen aura and cultivated craft, Sonali has garnered a commendable response for her performance much before this win. The 43-year-old actress essayed the role of a mother to a differently-abled teenager and incited praise from masses as well as the classes.

Sonali is all cheered after getting the award and she is full of praises for the makers of the film. Speaking to a leading daily, she expressed her gratitude by saying, “All the credit goes to the film’s team and the director of the film, Prasad Oak. He has carved my performance. It has been a wonderful and memorable evening. I’m grateful.” ‘Kaccha Limbu’ got some exceptionally well response from the masses and Sonali’s praise-worthy performance took the film to many film festivals and was even screened at the International Film Festival of India 2017. 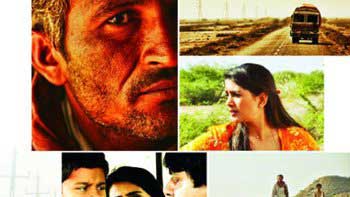 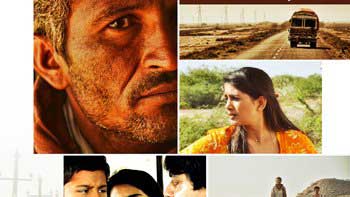