Soulful Song by Arijit Singh, 'Judaa' from Ishqedarriyaan is Out Now

Mahakshay Chakraborty and Evelyn Sharma's upcoming film, Ishqedarriyaan has released its soulful music video, 'Judaa'. This heart touching song has been sung by Arijit Singh and is picturised in the beautiful locations of Himachal Pradesh. This video portrays the ever-lasting love between their characters Aagam & Lovleem, and how they cannot live without each other. The song has tones and textures that are symbolic and beautifully captures the essence of the film. Lyrics for this melodious song are written by Kumaar and the music is composed by Jaidev Kumar.

'Ishqedarriyaan' is a romantic film directed by V. K. Prakash, presented by Chariot Films & Metro Studios LLC (Georgia) & produced by Rajesh Banga. The film is set to release on May 15, 2015. 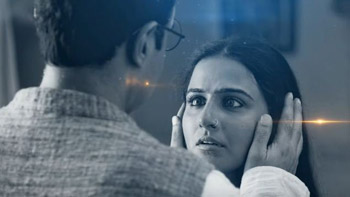 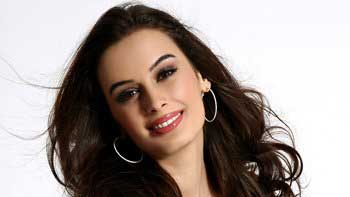