The National Film Award-winning director Sujoy Ghosh has resigned from the jury chief post of 48th International Film Festival of India. He put his papers down after the removal of two regional films ‘Nude’ and ‘S Durga’ from the lineup of the festival. Though the director confirmed the news to a leading daily, he did not elaborate the reason behind his decision. Ghosh and other jury members nominated the Marathi film, ‘Nude’ as the opening film, terming it a strong feminist film. He also praised the Malayalam film, ‘S Durga’ for its strong message about women safety and portraying the role of today’s Indian women. But the information and broadcasting ministry overruled the decision of IFFI jury and removed ‘Nude’ and ‘S Durga’ from the 48th edition of this festival. Both the director are shocked and disappointed by the decision by the I & B ministry.

‘Nude’ director Ravi Jadhav has written a letter to the ministry to know the reason for dropping his film from the festival, “Give me some reason at least. It was selected as the opening film. It was a big honour. I am really disappointed and shocked to hear that it has been dropped. Nobody informed me about the decision.”

On the other hand, ‘S Durga’ director Sanal Kumar Sasidharan expressed his anger and said that he is planning to approach the court. “They are supposed to publish the list two-three weeks before the festival begins, but they delayed it on purpose. It was a clever move. There’s only a week left for the festival and it will be difficult for us to go to the court now. But I will file a case in the Kochi High Court,” he said. 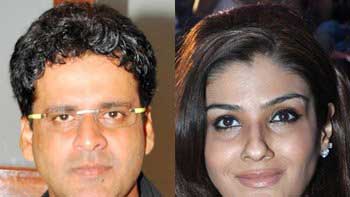 Manoj Bajpai to feature in a short film with Raveena Tandon 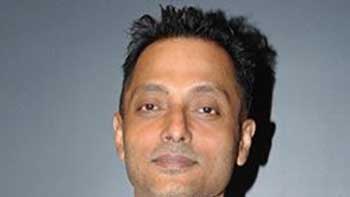 I faced a lot of rejection, says Sujoy Ghosh 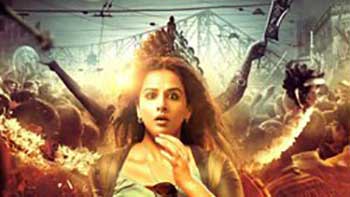 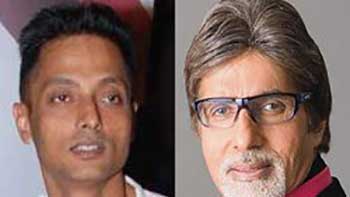 Sujoy Ghosh Keen To Have Amitabh Bachchan In Sequel Of 'Kahaani'.