Login with Facebook Login with Google Login with Twitter
Home
⟩
News
⟩
Sunny Leone Was Part Of A Comedy Group In The US!!

Sunny Leone Was Part Of A Comedy Group In The US!!

Actress Sunny Leone admitted in a recent media interaction that she was part of a comedy group in the US.

In a recent media interaction, Sunny stated that she is not new to comedy and she was part of a comedy group in the United States when she was working there. The group organised stand-up comic acts, humorous games, hilarious skits and other such activities which Sunny was also a part of. 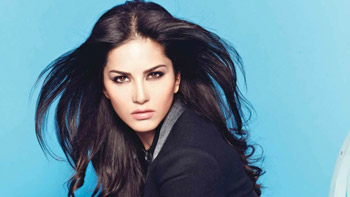