B-Town beauty Sushmita Sen is geared up to star in Bengali movie 'Nirbaak' to be directed by Srijit Mukherjee.

Bollywood actress Sushmita Sen is rarely seen in the limelight these days, but the beauty is again back in the news. Sushmita Sen will now star in a Bengali film 'Nirbaak', which means speechless.

Sushmita was very keen to feature in a Bengali movie from a log time; however the thing was not materializing due to some reasons. In fact, she starred in a Bengali flick 'It Was Raining That Night' in the year 2005, but the film could release. It was Bengali remake of Manjrekar's flick 'Astitva'. Sushmita was ready to act in Rupali Chatterjee's 'Jodi Emon Hoto'. It is being said that the project got shelved.

Finally, Sushmita's wish came true and she is all set to star in 'Nirbaak' to be helmed by Srijit Mukherjee. The eminent director commenced his career with the film 'Autograph' that achieved great success. Then, he arrived with masterpieces like 'Jaatishwar' and 'Hemlock Society'. Talking about the film 'Nirbaak', the director Mukherjee said that the movie puts together four love tales linked by the theme of silence. Sushmita will be seen playing the character that will connect the stories, as revealed by the director. 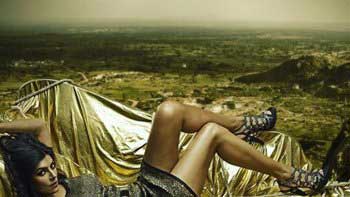 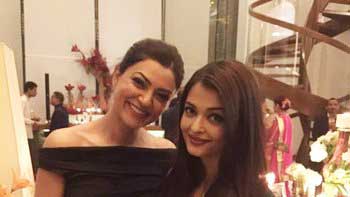 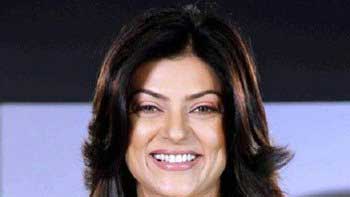