The makers of the forthcoming Hindi film Bioscopewala have unveiled the teaser of their movie which has travelled across many international film festivals before locking a date for release in Indian theatres. The brief teaser takes you down memory lane. The movie takes its inspiration from a classic short story written in the 19th century by Noble laureate Rabindranath Tagore and revolves around a couple of characters who piece the puzzle of a bioscopewala, who once ran a theatre out of his backyard in an Afghan village, together.

It is scheduled for its release in theatres on 25th May 2018. 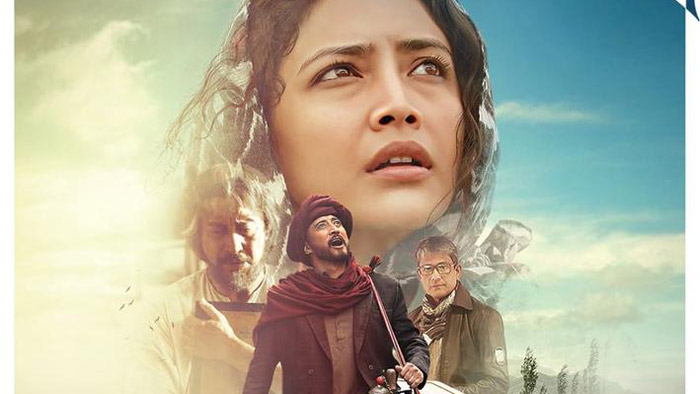