J P Dutta roped in Gurumeet Choudhary as an army officer, and he will join rest of the cast including Sonu Sood, Arjun Rampal, and Abhishek Bachchan.

It was a great news for all the Bollywood buffs as veteran filmmaker JP Dutta will return to the directors seat and also making his comeback by directing an out-and-out war action drama, titled Paltan. And Bollywood stars were also eager to be part of this film. And so far, Sonu Sood, Arjun Rampal, Abhishek Bachchan were already aboard and soon will start shooting for the film. And the newest addition to the casting would be, Television heartthrob Gurmeet Choudhary. And indeed he was also be excited being given this opportunity to work with such a great director!

Expressing his gratitude, Gurmeet said, “It's a huge honour to work with J.P. Sir since my father has served the army and his country for several years, I've been fascinated to play a soldier on the big screen. Also, I feel bringing the life of an army soldier alive on screen would be a very interesting journey. It's a gift to my father!” It would be too much to call it such a lucky chap!

There is not a single drop in the level of enthusiasm from the Bollywood stars as Border, which completed 20 year this month, is still considered to one of the cult classics of the genre! And even in the recent time, the whole cast of Border reunited and gave their best wishes to JP Dutta for Paltan! Although casting process is still in progress, we can guess, Mr Dutta will cast some of the old cast members from Border! 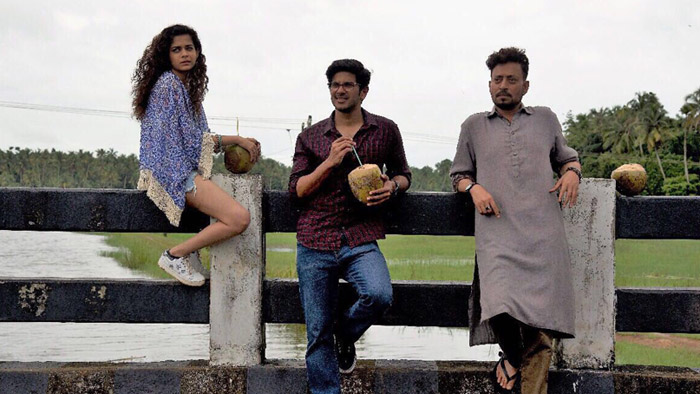 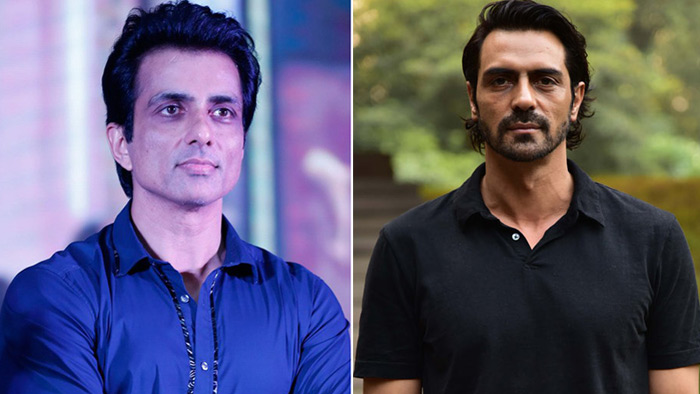