There is a bad news for film lovers because one of the famous and veteran actors of yesteryears Naveen Nischol is no more. He passed away this morning due to heart attack.

There is a bad news for film lovers because one of the famous and veteran actors of yesteryears Navin Nischol is no more. He passed away this morning due to heart attack.

Navin Nischol had made entry with the movie Sawan Bhadon which has released in 1970. This film was a big hit which made him very popular. Thereafter he did series of hit films such as Buddha Mil Gaya, Dhund, Victoria No. 203 etc.

Some years back he also acted in film Khosla Ka Ghosla of the director Dibakar Banerjee, which was a low budget film but was big hit.

Navin Nischol also proved to be very successful in television in the serial Dekh Bhai Dekh. This was a comedy serial which had become very popular in the 90s.

May God give his soul peace! The Awesome-Twosome, Arjun Kapoor & Parineeti Chopra to be back with Sandeep Aur Pinky Faraar! 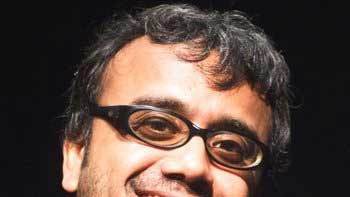 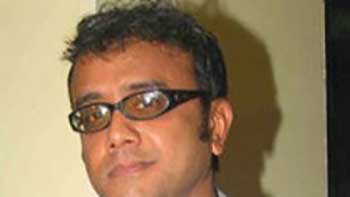