The eminent music composer-lyricist Ravindra Jain breathed his last on 4:10 pm on October 9. Jain was admitted to Lilavati hospital, he was undergoing treatment for a kidney ailment.

Jain was shifted from Wockhardt hospital in Nagpur to Mumbai by a chartered air ambulance on Wednesday for treatment at Lilavati hospital, Bandra. The music composer's famous works include his music for the movies in the 70s like 'Geet Gata Chal', 'Chor Machaye Shor', 'Ankhiyon Ke Jharokhon Se' and 'Chitchor'.

The legendary Raj Kapoor offered first break to Ravindra Jain by signing up for composing music for his flicks like 'Do Jasoos', 'Ram Teri Ganga Maili' and 'Henna'. 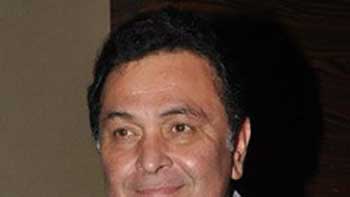