The Dadasaheb Phalke Awards are one of respected Academy awards that celebrates and honors talent from the Hindi and regional film industry appreciating both art and techniques that go behind filmmaking. It is one honorable tag any artist working in the industry would like to have. And even in this year, Dadasaheb Phalke Excellence Awards 2017 on Friday night honored outstanding contribution to the growth and development of Indian Cinema.

The jury members Dadasaheb Phalke Excellence Awards never failed to appreciate and honor the deserving talent. As Shoojit Sircar got the award for Creative Director Award for Pink, and Aishwarya Rai Bachchan also received an award for her performance in Sarabjit. In other categories, Ronit Roy got an award of Best Negative Role for Kaabil, Saiyami Kher as Best Debutante in Mirzya. And to honor the careers of the artist in the industry, as Zeenat Aman received Lifetime Achievement Award for her contribution to the industry, while Hema Malini got an award in Kala Shree. But show’s highlights become Subhash Ghai when he came to present the award!

Veteran Director Subhash Ghai came to the podium to give the award to Anupam Kher and Anil Kapoor, and while giving the award he also shared some memories with the audience since he worked with both actors for many decades. Subhash Ghai made the audience realize that the announcer pronounced Anupam Kher as Dr. Dang, a character he played in Subhash Ghai’s Karma and also mentioned that Anupam Kher became part of 405 films throughout his 3 ½ decades-long career. He also talked about his experience working with Anil Kapoor and defining versatility in portraying characters in the films he does. Subhash Ghai shares all these memories on his Twitter handle. 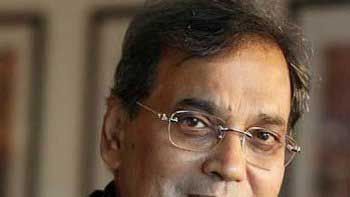 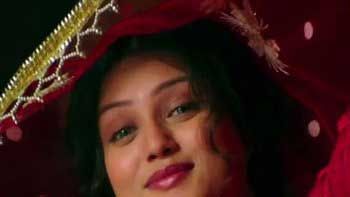