The stand-up comedian turned B-Town actor Vir Das will star in a comedy-flick titled \'Saxxx Ki Dukaan.com\'. The actor is excited about his role in the film.

After accomplishing kudos for his excellent performance and impeccable comic timing in previous movies, the comedy star Vir Das is all set with his next flick. With iRock, Vir Das has signed a comedy film titled 'Saxxx ki Dukaan.com'. It seems this entirely fresh flick will bring out the best in this comic hero.

Vir Das verified the news saying that his character undergoes an emotional upheaval and faces inner conflicts. The life journey of his character is packed with bizarre situations, comic capers and pandemonium and the plot of the film assures it to be a youngsters' comedy, said the actor. His excitement about this film is mirrored through the talks of the actor.

Siddharth Jain, the iRock producer, admitted that he is keen to feature Vir Das in the lead role in this adult comedy film. The remaining cast of the film is not yet finalized and the movie is anticipated to start rolling by the end of this year. Earlier, Vir Das showcased his funny shades in the films like 'Delhi Belly', 'Love Aaj Kal', 'Badmaash Company', 'Mumbai Salsa' and recently in 'Go Goa Gone'.

'Saxxx ki Dukaan.com' is about an illegal thing of online sex toy shopping. The movie flaunts the tagline as 'Boys, Toys and a Super Lingam'. This film is touted as one of the most-awaiting film of the year 2014. 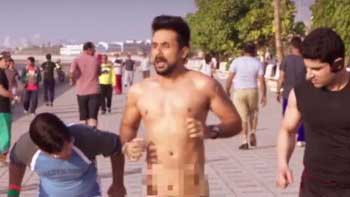 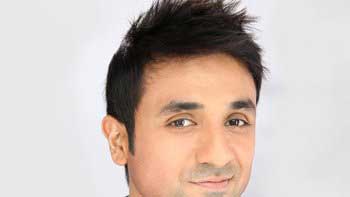 Vir Das all set to open the Hardwell India gig 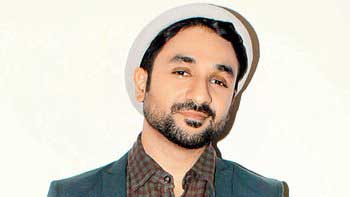