'Ya Rab' to go international

February 7 release 'Ya Rab' will soon be dubbed in diverse international languages and will be released in different countries on February 28.

The terrorism-based recent release 'Ya Rab' released on February 7 and now, the film is all set to go international. Reportedly, 'Ya Rab' will now be dubbed in various languages like English, French, Tamil, Telugu, Spanish, Arabic, Persian and will be released in the countries like UK, USA, Pakistan, Australia, Canada, the Middle East, African countries and Singapore on February 28.

'Ya Rab' was distributed under the banner of Vishesh Films by Mahesh Bhatt. The filmmaker Bhatt said that he always believed in the intention of this film. The maker of the film received posts by the people across the world to see this movie in their respective languages and hence, the film was dubbed in diverse languages. This tells a fact that the message that film had to deliver is successfully reached all over the world. Bhatt recalls the criticism the makers had to confront about the film. He said "A low-budget film with a not-so-popular star cast was well received by the audience. People from different walks of life and religions are encouraging others to watch it," Vishesh Films to bring new actors and a new director for their upcoming film, ‘Jalebi’! 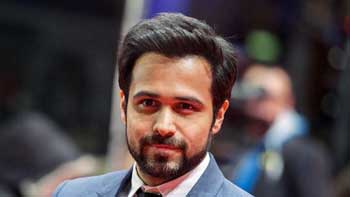