The actor was last seen in Dil Jo Na Keh Saka. The film failed to fare well at the box office.

Actor Himansh Kohli, who made his crossover to films from television, has no issue returning to television if he gets an opportunity to host a travel show. “I am waiting for a good TV project. I would definitely want to do something related to travel because I love travelling. I remember watching a travel show of Deepti Bhatnagar long back. There were more such shows on other channels also. I seriously loved them. There was something really nice about them. I always think to host one such show because there is a lot to discover and you get to explore the whole world. If something like that comes from television, then why not? I am always open to doing such stuff,” the actor said.

When the actor was asked about what kind of roles he wants to do in films, he said, “After Yaariyan, I think, I was too sure that I wouldn’t be repeating my roles till the time I can, because there are very limited characters an actor can play. Yes, you can play it in a different way to add your own characteristics to it or, maybe, to take your graph to another level. Let’s see what comes to me next. I will definitely select the best and give my best to it and then see what people have to say about it.” 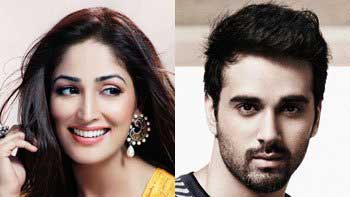 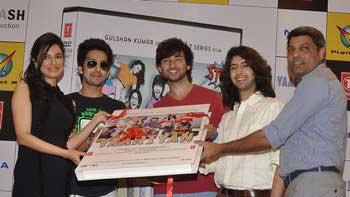