The singer-rapper recently returned to the industry after a sabbatical of more than two years.

Singer-rapper Yo Yo Honey Singh is one of the most popular celebrities across all social media platforms. No matter how often he is seen on the screen singing and dancing, his popularity never shows a sign of waning. He is one of the most followed Indian celebrities on Facebook. The music maven is also gaining a strong hold on his Twitter and Instagram. With a combined reach of more than 9 million on Facebook, Twitter, and Instagram, Singh has become one of the most followed Indian singer and music composers on social media. 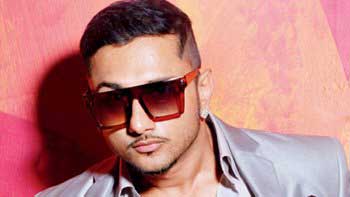 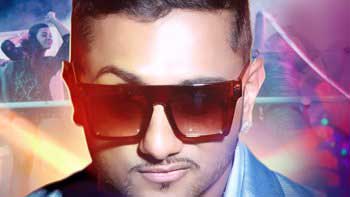 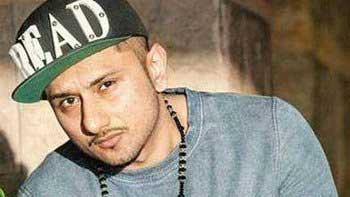 Yo Yo Honey Singh is off on two months break