Dulquer Salmaan’s much-awaited film Solo has received UA Certificate from the Censor Board. The film will release on 5th October.

Starring southern superstar Dulquer Salmaan, the upcoming bilingual romantic thriller Solo is highly anticipated by fans. Shot simultaneously in Malayalam and Tamil, the film went on floors in November 2016 and is complete now. Solo has been censored with a UA certificate. With this, the film is all set to open in cinemas. The makers have announced that the bilingual film will arrive in cinemas on 5th October.

Directed by Bejoy Nambiar, who is also known for his work in Hindi films, Solo is an anthology film showing four stories. While Dulquer Salmaan plays the male lead in all the four short films donning distinct looks, actresses Neha Sharma, Sai Dhanshika, Sruthi Hariharan and Arthi Venkatesh will be seen romancing the actor one by one in the four segments of Solo. Model Arthi Venkatesh is making her debut as an actress in the film.

Bejoy Nambiar himself has produced the film under his production house Gateway Films in association with Abaam Movies. Abhishek Bachchan in talks to star in ‘Manmarziyan’? 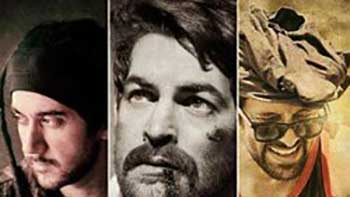 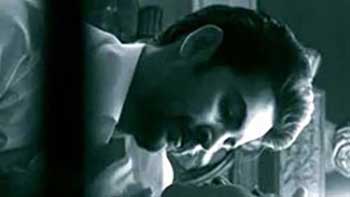 'David' To Have Intimate Scenes Of Neil Nitin Mukesh And Monica Dogra.