GujjuBhai – Most Wanted is a sequel to the hit film GujjuBhai – The Great, which was a massive box office success.

As expected, the thoroughly funny trailer of the forthcoming Gujarati film, GujjuBhai – Most Wanted, has hit the right chord with the viewers. People have showered oodles of love on the trailer of the movie. Resultantly, it has crossed 1 million views on the video-sharing site, YouTube. The makers had revealed the movie trailer on 26th December. Within no time, it gained a lot of traction on various social media platforms. The total view count is increasing rapidly. As of now, more than 1.2 million people have watched the rib-tickling trailer of the movie. If you missed it, you can watch it right here, right now.

Starring an ensemble cast of Siddharth Randeria, Anil Mange, Jimit Trivedi, Jayesh More, Tejal Vyas, Shafique Ansari and Purvi Vyas, GujjuBhai – Most Wanted is the second installment in GujjuBhai film series, the first one being GujjuBhai – The Great, which was a blockbuster at the box office.

Directed by Ishaan Randeria and produced by Dhaval Gada, Jayantilal Gada, and Siddharth Randeria, GujjuBhai – Most Wanted is releasing on 19th January 2018. The rib-tickling trailer of ‘GujjuBhai – Most Wanted’ out! 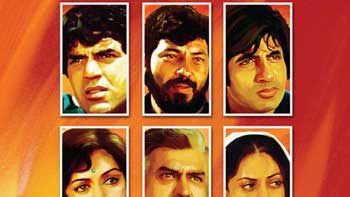 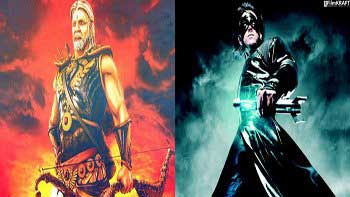 \'Mahabharat\' trailer to be launched with \'Krrish 3\'