Prachi Desai to star opposite Mammootty in a Malayalam magnum opus, ‘Maamankam’

The film is being directed by Sajeev Pillai and the second schedule will start from May 10. The magnum opus is scheduled to release in 2019.

Prachi Desai is one of those actresses who had enjoyed a great time on small screen as well as on the silver screen. Started her career at a very young age, the 29-years-old Prachi is all set to try her hands in the Southern film industry. You read it right! The Rock On!! star will now be debuting in a grand Malayalam film, opposite superstar, Mammootty. Titled as Maamankam, the magnum opus has already gone on floors and Prachi will join the team from the second schedule which will start from May 11.

Talking about the film, a source had earlier said, "It's the tale of the brave warriors of Malabar. During the Mamankam festival held at the banks of Bharathapuzha in Tirunavaya, soldiers from all over the country used to come together to wager battles and combat." He further said, "This movie is about a brave leader and his loyal soldiers."

Besides Mammootty, the film also stars Neeraj Madhav and Dhruvan. According to the director, Neeraj will be seen in a guest role, while Dhruvan will play a significant character in the film.

Directed by Sajeev Pillai, the magnum opus is scheduled to release in 2019. 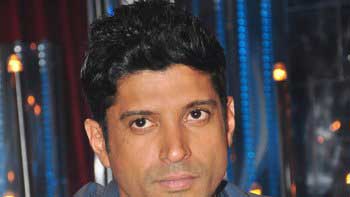 Farhan Akhtar to portray father of 7-year old son in 'Rock On!! 2' 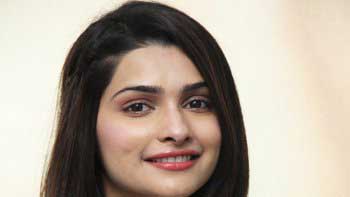 Prachi Desai turns judge for a talent show in Kuwait