Mauli is helmed by Aditya Sarpotdar, and it is produced by Riteish. The film has already gone on floors and Saiyami will join the cast soon.

In 2016, newbie Saiyami Kher made her Bollywood debut with Rakeysh Omprakash Mehra’s Mirzya, and since then, she has been away from the showbiz. And now, after 2 long years, the actress is all set to make her comeback, but this time with a Marathi film. Yes, you read it right! The young actress is debuting in the Marathi film industry with a film called Mauli, opposite extremely talented Riteish Deshmukh. Helmed by Aditya Sarpotdar, the film is backed by Riteish and his wife Genelia Deshmukh.

Riteish confirmed the news and said to a leading daily, “We were looking for a fresh face to cast in Mauli and found that in Saiyami. She is young, vivacious and fits the character of a firebrand Marathi mulgi to the T. We look forward to working with her.”

Speaking about the same, Saiyami told, “I’m delighted to work in a language that I am very proud of — my mother tongue Marathi — that, too, opposite Riteish in his home production. He successfully introduced a new genre of action and drama to Marathi cinema with Lai Bhari.”

The film has already gone on floors, and the actress will soon join the cast. 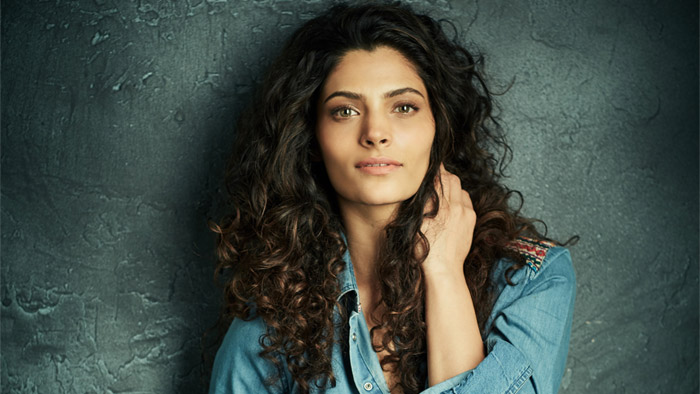